Why Do Germans Love Insurance So Much?
Add comment

Why Do Germans Love Insurance So Much?

Many expats are surprised by the number of insurance policies Germans usually have. So why do Germans love insurance so much? History has some answers.

Last week, we had the pleasure of speaking with Jenna from Life in Dusseldorf to answer some common expat insurance questions. She started off by asking our expert Kyle perhaps the most basic question of them all: “Why do Germans love insurance so much?”

You can check out his answer here:

What did we talk about?

Many expats are at first overwhelmed by the sheer number of policies, and by the widespread acceptance of them in German society. For example, while 85% of Germans have personal liability insurance, standalone personal liability policies aren’t usually available in the US—they’re usually looped in with renter’s insurance (which only 34% of US renters have) or under “umbrella” homeowner’s insurance policies (which only around 10% of US homeowners have). And while nearly 50% of German households have legal coverage, most of our expat customers have never even heard of it.

So where does this widespread love for insurance come from? First of all, it’s hard to deny that it’s, at its core, just a good idea. This collective approach to risk mitigation provides peace of mind. And, the more people buy into the system, the cheaper the policies are. (That’s why you can get personal liability insurance for under €50/year, for example.)

Interested in learning about your options? Get a personalized recommendation:

A history of coverage

But this concept is nothing new. In fact, many of the types of insurance we sell today have been common in Germany for centuries. Here are a few things you may not have known about the longstanding German tradition:

Want to see more cool articles like this one? Check out our blog! 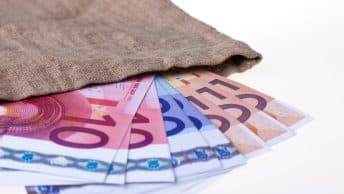 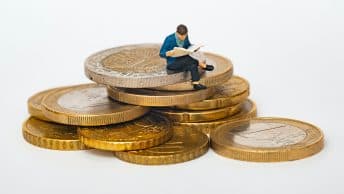 Social Security: What is the SVNR number? 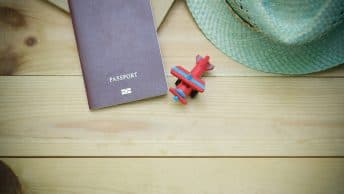 New EU Entry Regulations: How Do They Affect You? 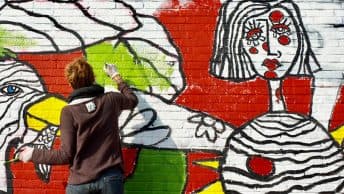 The KSK: Is It Only for Artists? 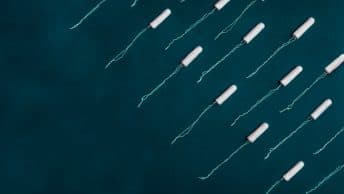 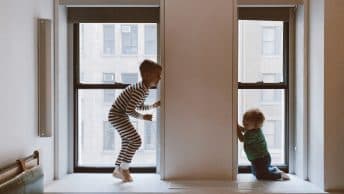