In Germany, public health insurers can increase their prices by raising additional contributions. Learn about the increases for 2021.

Are you on public health insurance in Germany? Then you’re probably going to notice a slight increase in charges starting in January. The exact amount will vary from insurer to insurer, but higher prices seem to be guaranteed across the board due to adjustments to Zusatzbeiträge (additional charges).

So what are Zusatzbeiträge? And can you avoid them? We’ll tell you everything you need to know about them!

The amount you pay for public health insurance is determined as a percentage of your pre-tax (brutto) income. Since 2015, this number has stood at 14.6%. This means that if you earn €3000/month, then you’ll be paying about €438 for public insurance. (If you’re employed, your employer will pay half that amount.)

However, individual Krankenkassen, or public health funds, can charge their members an additional amount each month. This is also based on income—Zusatzbeiträge averaged 1.1% of brutto income in 2020.

Why do insurers charge an additional amount?

There are over 100 Krankenkassen in Germany—and though they are in part funded by the government, their success is also dependent on member contributions. If the cost of medicines and medical services goes up, then some insurers may have a difficult time covering services for their members with the standard contributions alone. In this case, they may charge Zusatzbeitraege to ensure they have the funds they need.

Which insurers have additional contributions? And how much are they?

Let’s take a look at some of the rates.

If you earn above the maximum contribution salary level of €4837.50/month, you could save about €50/month switching from one of the more expensive Krankenkassen to the cheapest one (hkk). We would recommend doing some research into individual insurers before making the switch based on cost alone—but it may end up being worth it for you.

How can I switch to a different public insurer?

Public insurers have a minimum membership period of 12 months. This means you will need to be with one public insurer for a year before switching to a different one. However, if your Krankenkasse raises its additional contribution rate, then this requirement is voided. That means that if, for example, you were a member with TK or BARMER—which both raised their rates for 2021—you would be able to switch to a different insurer before your first 12 months are up.

To switch Krankenkassen, you would need to apply to become a member at your new insurer of choice and cancel membership with your previous insurer. Keep in mind that there is a cancellation period of two months from the end of the month. So if you decide on January 2nd that you want to switch, you would need to stay with your old Krankenkasse until the end of March. (The two-month cancellation period would start from January 31st, at the end of the calendar month.)

Need help switching public insurers? Get in touch with us. 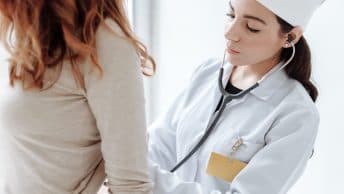 Public Health Insurance: Which Provider Should I Choose? 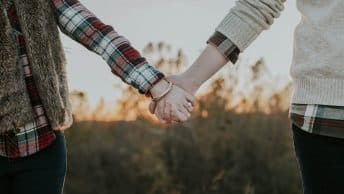 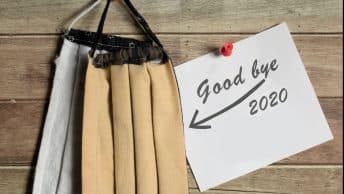 Year in Review | Insurance News You May Have Missed in 2020 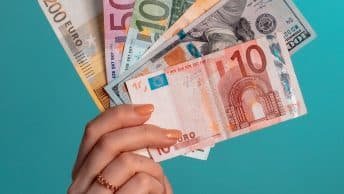 Private Insurance: Why is My Premium Going Up?